RING DIRECT FOR THE BEST RATES

Visit the most beautiful beaches in the world and see some of the worlds best surfers in action.    Book Direct for Exclusive Specials and Guaranteed Best Rates.  If you want to make beautiful memories book at Rainbow Commodore.

Coolangatta is the southernmost suburb of the Gold Coast, Queensland, Australia. It has a population of 4,869 and is named after the schoonerCoolangatta which was wrecked there in 1846.

Coolangatta and its immediate neighbouring “Twin Town” Tweed Heads in New South Wales have a shared economy. The Tweed River supports a thriving fishing fleet, and the seafood is a local specialty offered in the restaurants and clubs of the holiday and retirement region on both sides of the state border.

Though known mainly for its many and beautiful beaches, Coolangatta also has a striking and exciting outback. The name Coolangatta in Aboriginal translates as ‘beautiful place’; and to say that Coolangatta lives up to its name would be an understatement.

Photos of our Rainbow Bay Apartments 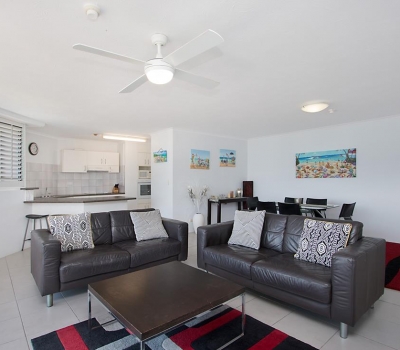 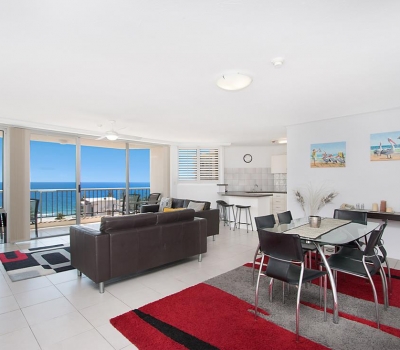 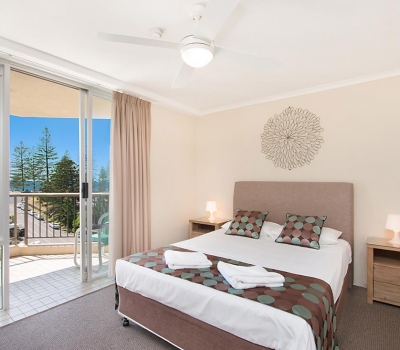 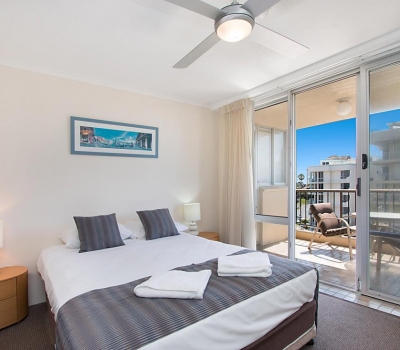 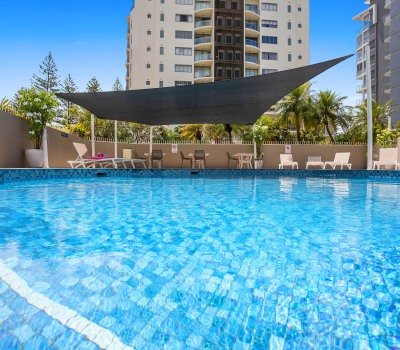 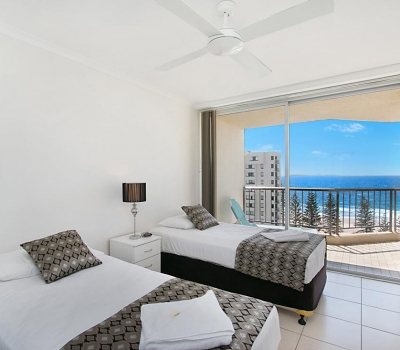 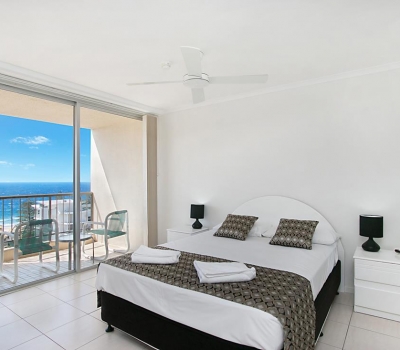 Photos of our Resort Facilities

Photos of our Rainbow Bay Location 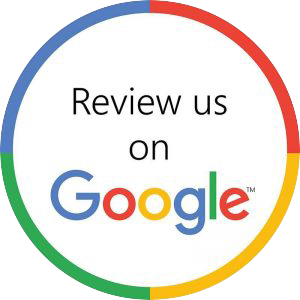